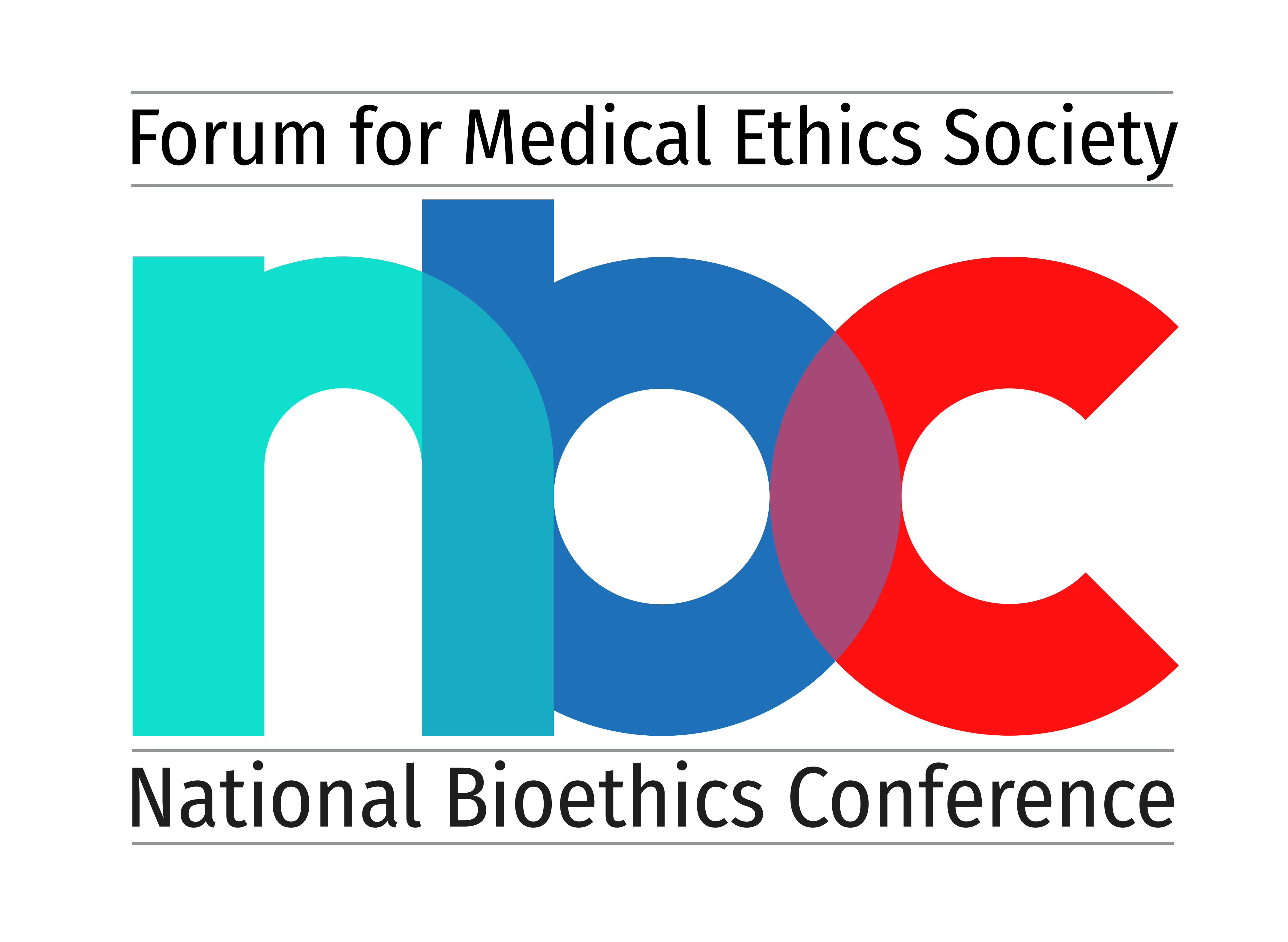 If you missed the Day 1 Sessions you can watch them on our YouTube channel.   |

Dr Pernkopf’s Topographische anatomie des menschen (Topographical anatomy of man), in four volumes, was originally published in German. It had taken the author and his colleagues over twenty years to produce it, the first volume being published in 1937. It was translated into English in 1964. The atlas was received with uniform acclaim in Europe and America and praised for its accuracy and the quality of its illustrations.
A recent study compared its utility with that of Dr Frank Netter’s Atlas of human anatomy, first published in 1989, with its 7th edition out in 2018. “The respondents (nerve surgeons) found Pernkopf ’s atlas having both greater anatomical detail (range 79%-91%) and greater utility for surgery (range 66%- 82%) when compared with Netter’s (P < .001) in all plate comparisons.” (1)
Internationally renowned and respected neurosurgeon, Dr M Gazi Yasargil – not given to handing out praise lightly – said in 2004 of this atlas, “Pernkopf’s work, in particular … Vol. 4 (800 pages, 218 figures) is of fantastic quality and is appreciated worldwide.” (2)
Surgeons continue to use Dr. Pernkopf’s atlas to plan their operations (3). A recent example is its use in the treatment of a 13-year-old Israeli schoolboy (4).
This essay discusses whether it is rational to refuse to use data and publications that are accurate and likely to help in treating patients. Since such information can save lives, should we spurn it because it was based on information obtained unethically?